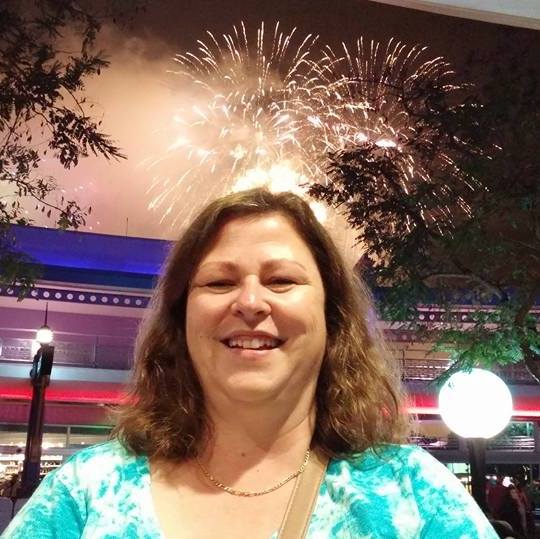 Somehow our trips have worked out to be about seven years apart, and now my children have some vague expectation of another trip in 2022. Hmm…

But for now, I am content to live with memories and pictures. As I do so, I can’t help but reflect on some things I’ve learned.

As I review this list I see some comparisons to being a Christian.

As with all analogies, there are flaws in this one, and I certainly don’t want to imply that living in faith is the same as living in a fantasy world (though I am aware there are people who think that’s what it is). These are simply thoughts that are encouraging to me.