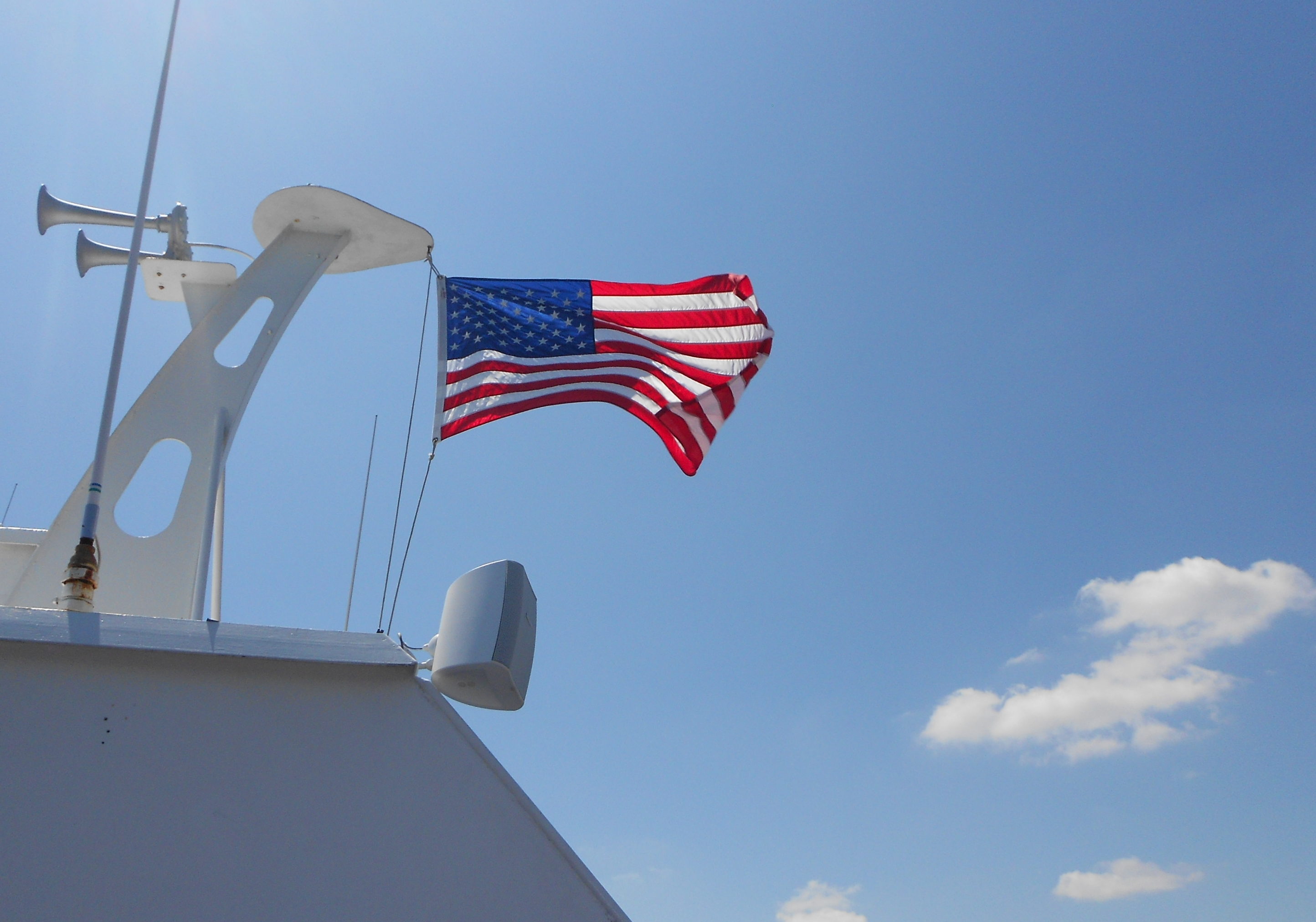 We just finished “observing” the 4th of July, and I have been pondering my thoughts and feelings about it. When I was a child I recall grilling out (on charcoal), eating watermelon, and watching fireworks. Though to be truly honest, at this moment I cannot remember a specific experience. It is more a memory of feeling rather than an actual activity.

After I got married and had kids, the 4th of July almost always meant we were on vacation. We’d usually go to Oak Island for the week and spend the 4th of July in Southport where we’d start the day with a pancake breakfast at the Methodist church, find our seats on the street with a low rock wall to sit on and watch the parade with fire trucks, Shriners, pretty girls and local politicians. We’d go back to our beach rental and watch fireworks being shot out over the water. We’d clap and ooh and ahh and go to bed late.

Eventually we changed when we went on vacation and started having the 4th at home. Sometimes we’d go to the parade downtown, a couple of times we went to the fireworks show. At home we’d grill hamburgers and hot dogs and then bring out the fireworks we bought at Sparky’s in South Carolina on our way home from the beach.

This year was different. The 4th was on a Monday (as you know) and that always changes the dynamics. Two of my kids worked (one isn’t even home this summer), and somehow there wasn’t much energy to the day. We ate grilled hot dogs that we had cooked a few days earlier and binge watched Netflix (though we did manage a trip to the gym for a workout). That night I turned on a Capital Fourth and it was just ending, though I did discover the fireworks were actually a composite of previous years due to the overcast weather, so I didn’t miss much. We did manage to pull out some fireworks and shoot a few screamers over the backyard, set off firecrackers and light some smoke balls.

I just didn’t feel very patriotic this year. The toll of political jabbing, fighting, name calling, and the incessant stream of talk that now start more than a year before the election have worn on me. I have stopped watching the news as much as possible. I walk away from conversations about politics whenever possible. This is not because I don’t care or don’t have an opinion – it is because I find most people cannot or will not discuss issues – they just want to talk about how much they hate the “other” party’s candidate, what’s wrong with them and how afraid they are of where the country will go if the candidate of their choice does not win.

I have hopes for next year, even though the 4th will be on a Tuesday. The election will be over and while half of the country will be mad and in despair over who the president is, maybe we can focus for a day on our independence and the freedom we have to complain – without complaining.