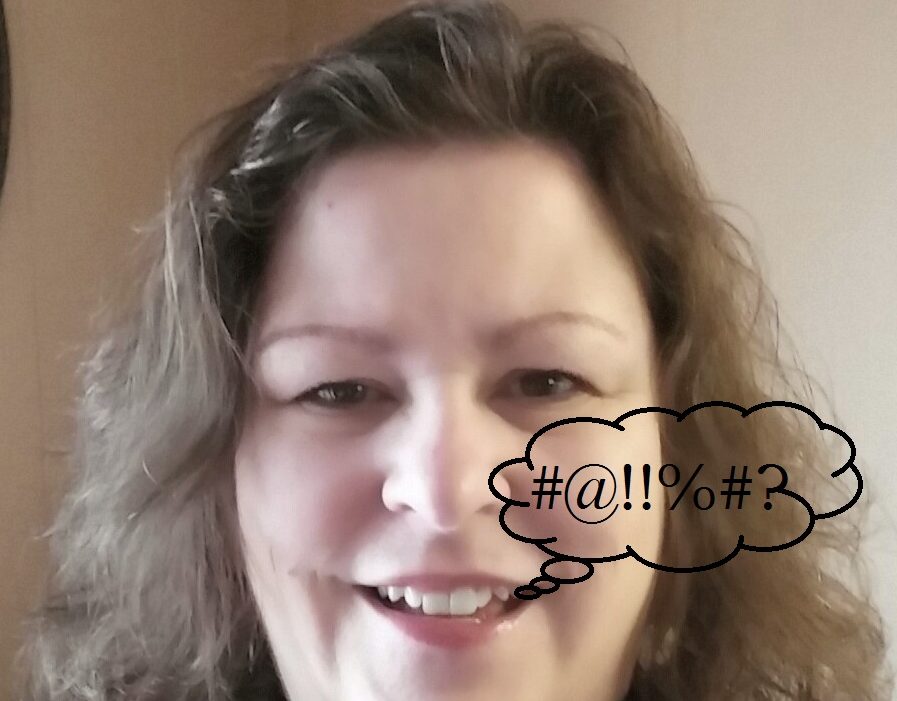 My family had very strict rules, when I was growing up, about what was allowed and not allowed. One area was language. No cursing of any kind was allowed. This included words that made you think of the forbidden curse word. No sound alikes. Such as; gosh, golly, darn, you get the picture. I can truly say I never heard my parents curse, not once. This did not mean we couldn’t watch movies or television shows that used those words, but I always knew when a “bad” word had been used.  While Gomer Pyle: USMC was a regularly viewed program, we knew his “golly” was actually a euphemism, and never to be used by one of us. Back then there was cursing (or as we like to say – cussin’) and then there was vulgarity. Cursing in John Wayne movies was clean cussin’, with words like hell, and damn and acceptable in its use in the movies (though again, never to be repeated by one of us).

There was never an acceptable reason to use vulgarity.

Fast forward to today. Cursing is largely ignored by all. Network television now uses h–l, d–n and b—h without a blink of an eye during family prime time. There’s basic cable that supposedly has limits, but even they are allowed a regulated amount of F-bombs. Then there’s premium cable and original series on Netflix and Amazon Prime with seemingly no restrictions (Newsroom, Mad Men, rock star music documentaries, etc.).

When I walk in crowds, whether at a shopping center, an airport, or a busy park, I regularly hear words that were once used only for shock value.  By people of all ages. While public life was once “G/PG” with the occasional venture into “PG-13”, now it seems “PG-13″ is the norm with regular ventures into”R” and “PG” is what we save for being around children and “G” for toddlers.

Maybe none of it matters and it’s just my old-fashioned upbringing showing through. I actually don’t believe in censorship. I don’t believe in forbidden words. I  just believe we can do better than reducing our language to F-bombs and the B-word every other breath to make a point or catch a laugh.