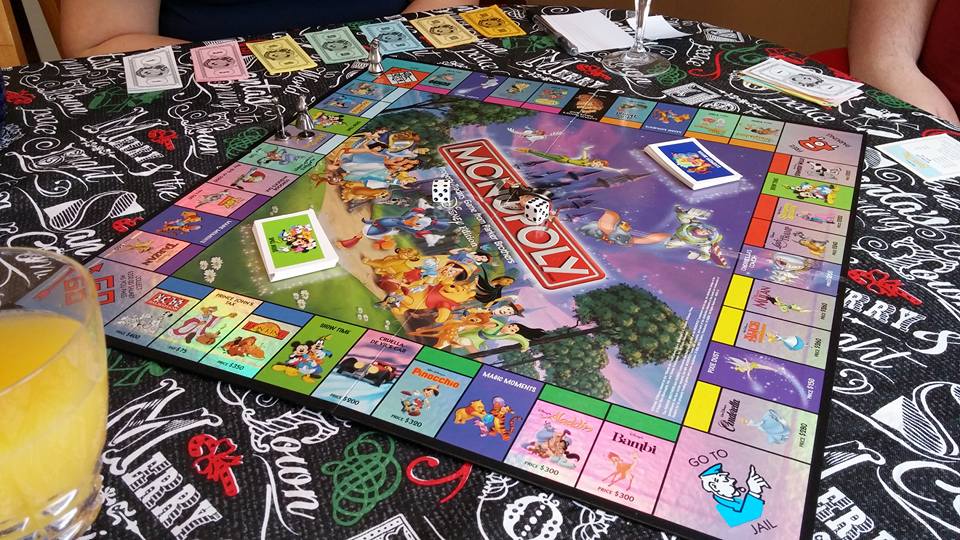 We just experienced the gift of a snow day, actually three snow days. Late Thursday night, early Friday morning, it began to snow. And snow, and sleet, and snow, and sleet. Weather forecasters called for it to be one of the worst storms we’ve had in awhile. It wasn’t, instead of the 8 -12 inches predicted we got about three. But that’s okay, here in the South that’s enough to shut everything down. My work was cancelled and Friday everyone stayed home. Saturday we all stayed home. And even Sunday most churches were cancelled because the secondary roads weren’t even close to being cleared.

It was an unexpected gift of time, and I did spend that time well. I spent it on myself and on my family. I am emotionally, mentally, and physically rested.

As Emily says in her book Simply Tuesday, sometimes you need to sit on a bench instead of building cities. The past three days? I sat on a bench, and I have no regrets.