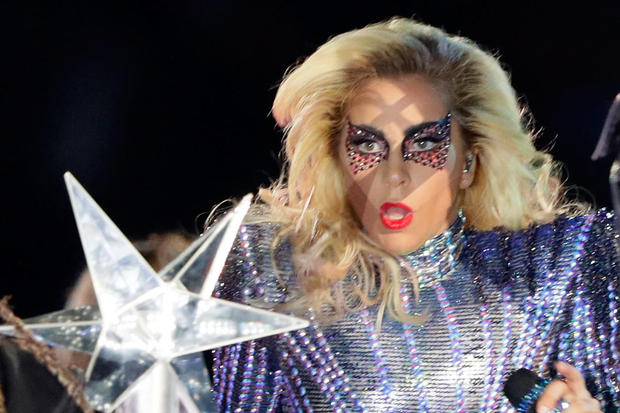 I’ve been pretty disappointed in the American public lately. The constant public social media fighting between “both sides” of the political spectrum has been very discouraging. Neither side seems to be willing to give the other side a chance and the voices are screaming at each other so much that I’ve almost quit listening to anyone. Fake news, real news, friends, family, doesn’t matter. I’m becoming deaf.

I’m not a football fan, but I do like watching the Super Bowl. I was curious to see what Lady Gaga’s performance would be. Would it be like so many celebrities over the last year who have taken their stardom as an opportunity to shout out political stands? Would she poke at the administration? Would she teach us that blue was better than red? What would she do?

What she did was give a fantastic performance that was respectful to being an American, entertaining with her flying antics, and impressive for actually singing (what a concept!) instead of relying on lip-syncing.

Thank you Lady Gaga. I know your personal politics probably don’t agree with the current administration and even now there are lots of articles coming out about how you were sending subtle messages, but if that’s so – thank you for making them subtle so I could enjoy your performance. You performed beautifully and let me enjoy a half-time show and a football game (except for the Falcons losing), giving us a break from the political acrimony surrounding us. There’s hope.