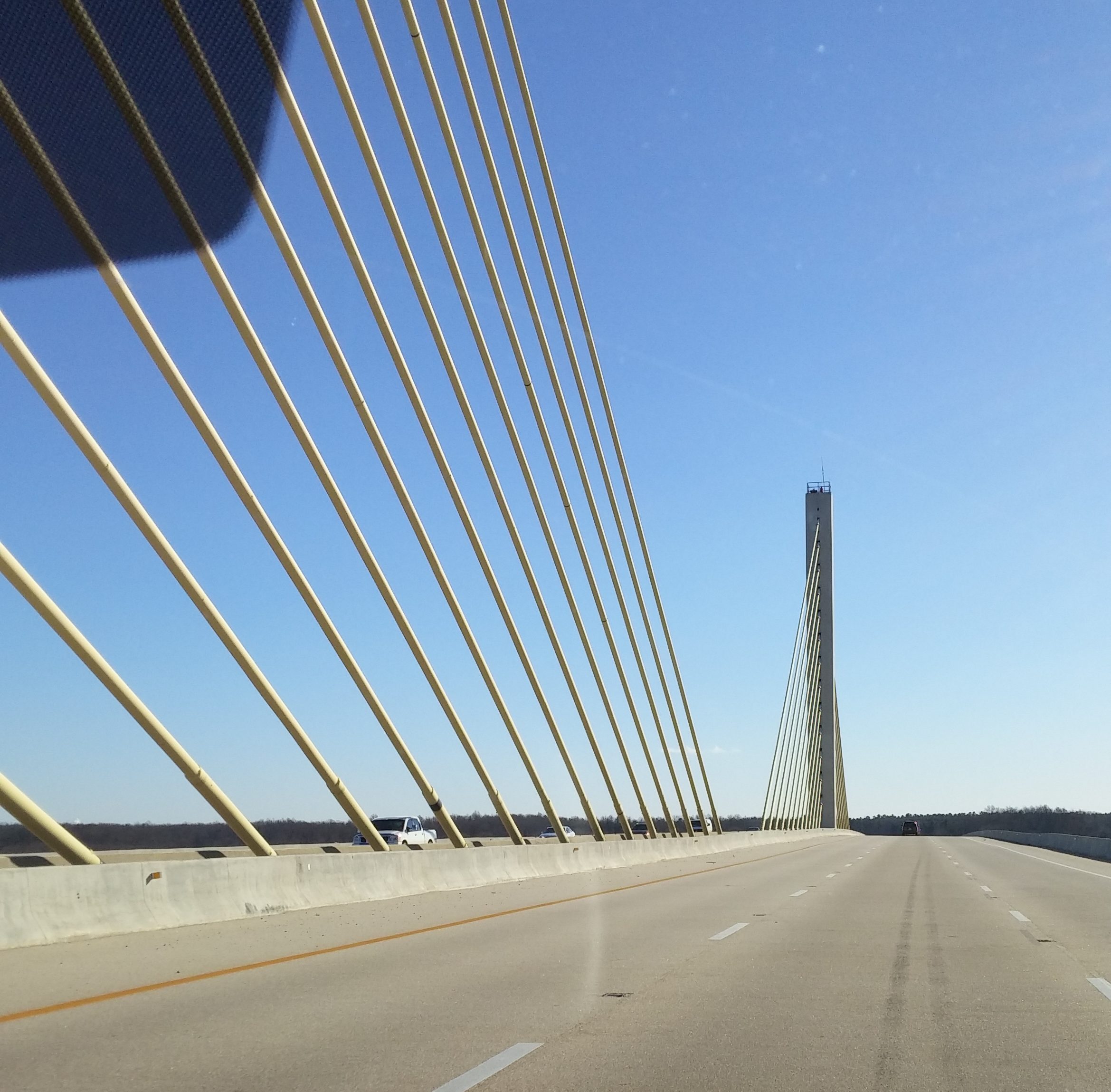 It all started with a stop at Hardee’s on the way to the beach. Caravaning in two cars (I got rid of my mini-van last fall), we stopped for lunch at a Hardee’s. My husband loves to have in-depth, thought provoking conversation with our kids, so he asked their opinion about how EBT cards should be used. This particular Hardee’s was part of a gas station so the seating area was very close quarters and being on the way to the beach – packed. During the conversation our middle child texted (to be discreet), that he didn’t think the people around us were comfortable with our conversation. Being almost done, we finished up, reloaded drinks, and left.

The next day we spent mostly on the beach and then finished at the pool. My eldest and I were in the pool when a large, multi-generational family started entered the pool. Obviously having a good time together, they started with cannon ball competition (I remember when my husband and kids used to do that). They moved on to a game of throw the football and try to catch it while jumping into the pool. They lined up, all ages, and were having a great time. Family on the side lines would cheer and clap and before long that family of had taken over the deep end of the pool. Gathering my things to go back to our room, I realized our towels were wet and bags splashed from the cannon balls and falling into the water. I was a little irritated.

Yesterday I rented my umbrella and two chairs on the beach and I picked one close to a big family group seated behind the row of umbrellas. The day before I had heard them playing music from further down the line where I was and had enjoyed it. It wasn’t too long before I rethought my choice. First there was the non-radio version country song where the main line in it was “F*** off and just die” (I since discovered it was Kid Rock). Then there was the women’s conversation about different times they had been drunk, what behavior they wouldn’t take from the men in their lives, and general discourse on life. I stayed and learned to tune it out.

These experiences started me thinking about public behavior. In all of these situations, nothing was “wrong”. No laws were broken, no one was obnoxious, and everyone was within their “rights”. Was it bad manners for the family to wind up taking over the deep end of the pool? Was it their responsibility to make sure everyone around was having a turn in the pool? In conversations do we (or the family on the beach) have an obligation to look around and see if the coast is clear to discuss whatever we want to discuss?

Good manners are more than a list of does and don’ts (do use a napkin in your lap, don’t blow your nose at the table). They are a basic consideration of others. I believe that good manners have taken a hit in recent years with a society that has embraced a more relaxed and casual approach to life. Our attitude in general seems to have moved toward “whatever is right for me” and others can “just get over it”.

I think I should be cognizant of my surroundings and considerate of others. In public keep my voice down during conversation, look around to see if my kids jumping in the pool are splashing others, examine the music (and volume) I play in public areas, and consider how my actions affect the people around me in general. I need to be a good example of consideration of others to my family and to the people around me.

But I also think I need to take a chill pill and not be so easily offended or irritated. This doesn’t mean I don’t have opinions, but I need to wear it more loosely. People around me (and generations after me) may view life and what is “proper” differently and I need to give space to changing times.

Good manners are a two way street. See you out there!