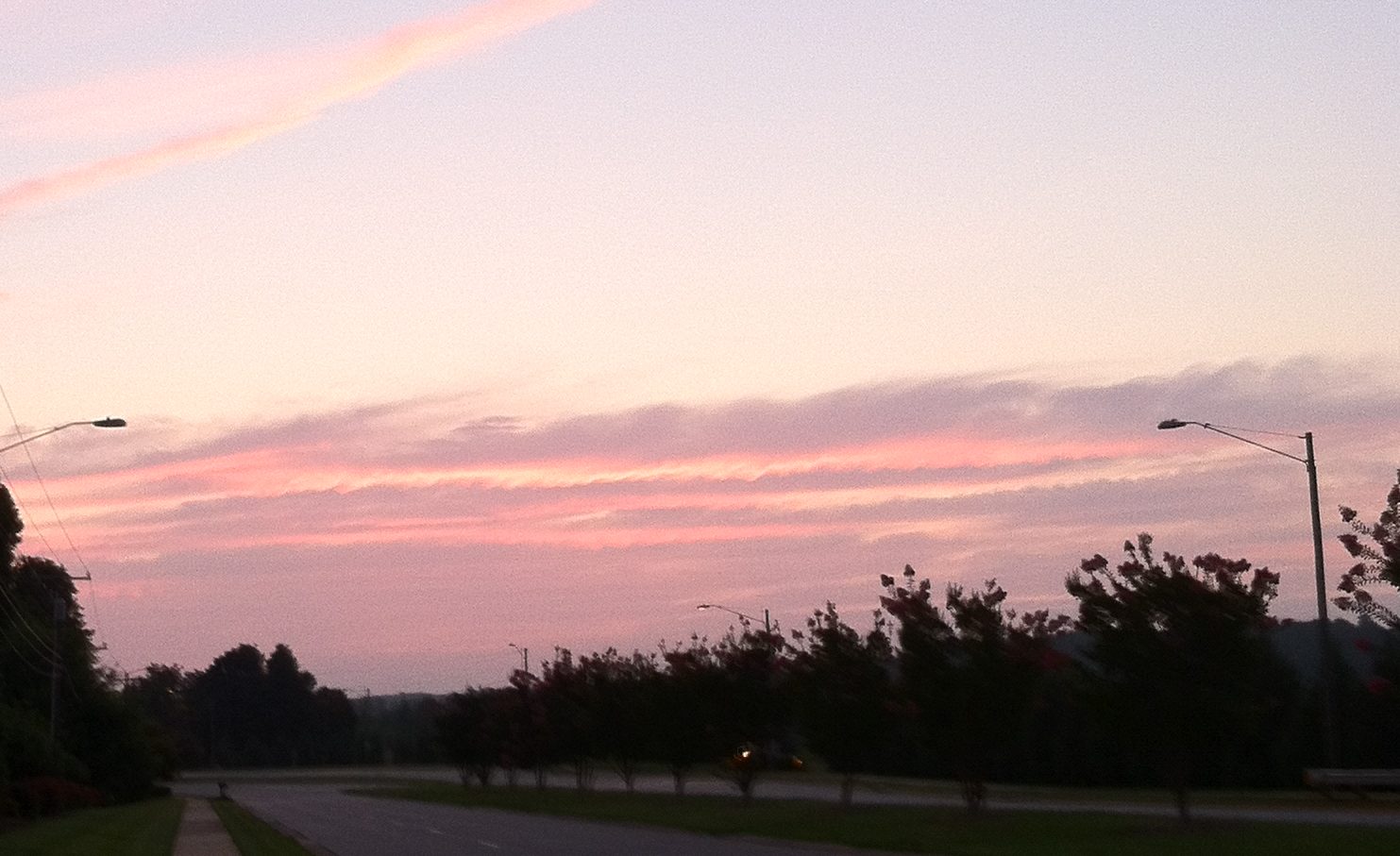 When we were kids all great stories started this way. I have a great story to tell, so here it goes.

Once upon a time, a long time ago, there was a young lady who didn’t feel so young anymore. At the ripe old age of 27 she felt lonely and destined for a life without a soulmate. After several months of heart wrenching soul searching and pouring out her anguish to close friends and God, she finally came to terms with her presumed fate. Shortly after deciding to make the best of it, she received a phone call that would change her life. A blind date was arranged, and she met her future. After three months of dating – Valentine’s Day appeared. Here’s what happened.

6:00 a.m. – a persistent knock on her apartment door woke her up. Groggily making her way to the door she found her new boyfriend on the other side. He insisted she get dressed and come with him. He did allow her time to wash her face and somewhat comb her hair. But no time for contacts, shower, etc. He then took her to his alma mater (which she lived near) and sat her down on a bench under a beautiful oak tree and proceeded to propose. It was a two part proposal. First – he handed her a blue velvet box that had the cheapest fake diamond ring, wrapped with duct tape to make it small enough for her finger, in it and said the beautiful words “well, will ya?” Being in love, she started to cry and said yes.  He then made her give the box back over her protests. Then he got down on his knees in front of her and offered a beautiful, real, diamond ring and professed his love for her and asked her to marry him.

They then went back to her apartment where she was allowed to put in her contacts and become slightly more presentable. He took her to breakfast (he had already worked it out with her boss for her to be late to work that day).

When asked why he proposed so early in the morning – he said he wanted her to know that he wanted to marry her. At her “worst”, so she’d always know he loved the real her, messy, undone, completely natural, without her best foot forward.

Today marks 28 years since that experience. You guessed it, that was me. Come April 15 we will celebrate our 28th wedding anniversary. We’ve truly been living “happily ever after”.