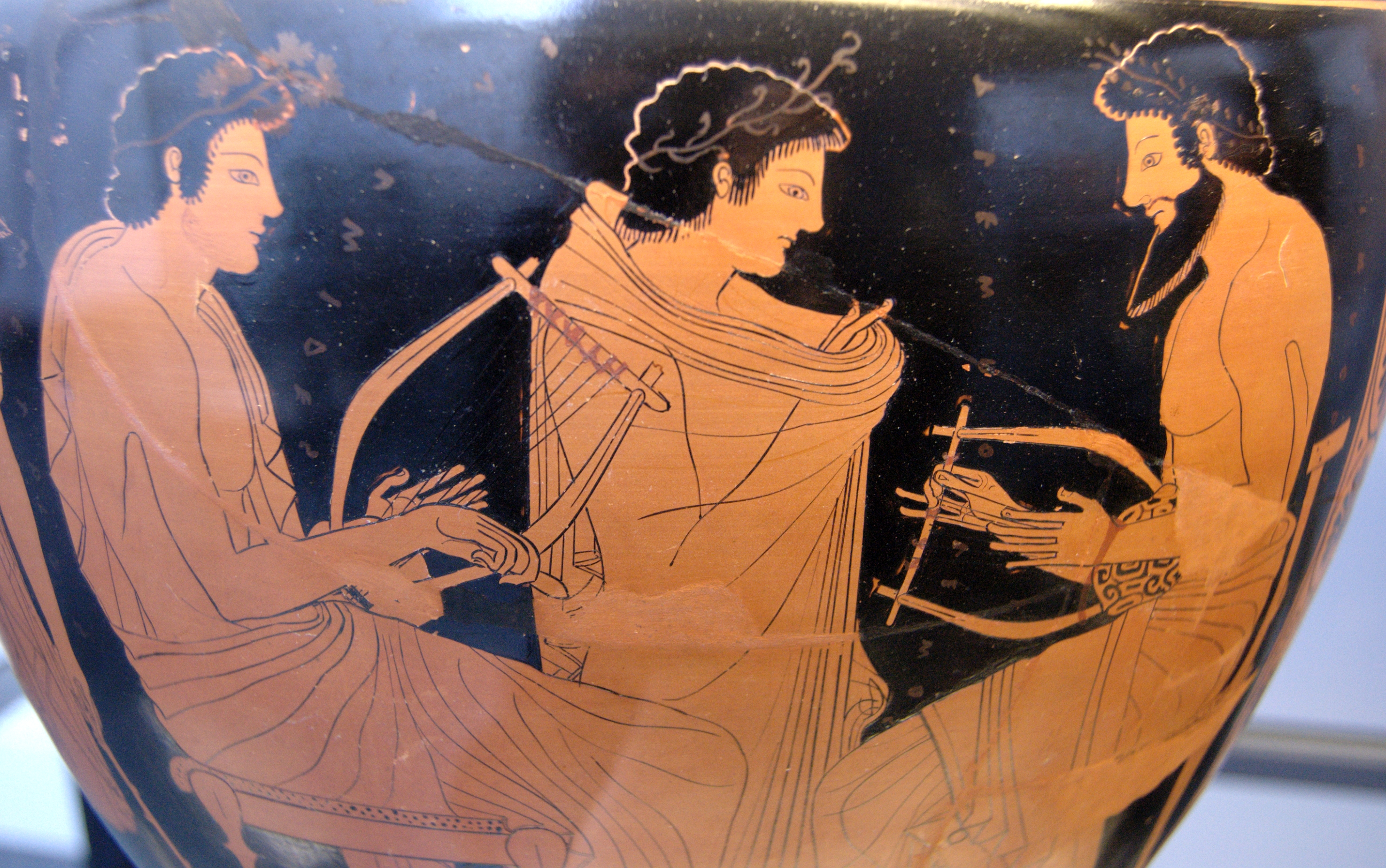 It has come as a complete surprise to me that Beyonce’s performance at the Super Bowl half-time show was anything more than entertainment. First of all, I want you to know that I watched the entire show. I didn’t miss any part of it, I was sitting in my seat when it started and when it finished.
While watching it, nothing struck me as being controversial about Beyonce’s performance except for perhaps those legs of hers. I didn’t notice the berets, I only saw that her dancers all had shorter black hair and she had long blonde hair. The comment the commentators made was that her outfit was paying homage to Michael Jackson, and I thought, “oh yea, I can see that”.
Now it seems there were all kinds of “statements” being made. Reportedly she was paying respects to the strong female leaders in the Black Panther Party (that’s the berets apparently). I didn’t see the music video that was released the day before the Super Bowl that set the stage for controversy with the police, so I had no preconceived ideas.
I missed it all. I didn’t notice the X formed that reportedly was for Malcom X. I didn’t see the black berets for the Black Panther party, and even if I had seen them it wouldn’t have made me think of the Black Panthers. I didn’t see anything except a beautiful woman singing and dancing.
What happened to entertainment being just that, entertainment? Why does everything have to be a “statement”? Do performers have a right to express their opinions about things? Of course! But in my opinion, not at entertainment venues. I don’t go see a ‘performer’ to hear their political opinions. I don’t go to see a ‘christian artist’ to hear them preach. I go to hear or see them using their talents to move me, to experience “the arts”. If I want politics or social justice, I’ll go to a rally or read the newspaper. If I want a sermon, I’ll go hear a preacher or read my bible.
I’m tired of so many things having layers of meaning. How about “what you see is what you get”. I’m going to enjoy music and performances for what they are – entertainment. Hidden meanings, subtle messages? I don’t care. I’m just going to listen, watch, and stay on the surface.