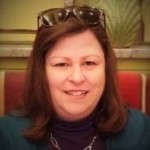 I am the third of four children. My brothers were 11 and 9 when I was born, and then 9 years later our sister was born.  The four of us have never lived together at one time. I’ve been the baby, the middle child, and then the oldest. I identify with almost every birth order personality trait. 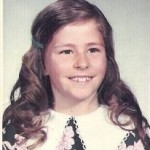 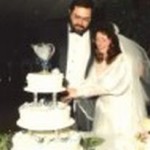 I do enjoy a good, hot, gooey brownie (with or without a scoop of cold vanilla ice cream). I really like sitting on the sand staring at the ocean, having adventurous vacations with my family, and reading books. Most of all I love being with my husband, living life, and sharing my thoughts with you.

Have lived in: Mississippi, California, Idaho, Arizona,  Alabama, Illinois, Colorado, and North Carolina (current), but consider Nampa, Idaho to be my home town.